The SilentTrackâ noise damping system, developed by Tata Steel, has been installed to date on over 100km of railway track worldwide. For each installation, the system is specifically adapted by Tata Steel engineers to maximise effectiveness for a client’s track and operating environment. Recent international installations including Oslo, Sydney and the Rhine Valley, have demonstrated the high levels of noise reduction obtained with this approach, and the flexibility of the SilentTrack® system.

Every form of track design (defined by rail type, pad stiffness, clip and sleeper design) responds differently as trains pass over it, and so the noise produced has a different frequency spectrum. Tata Steel is able to analyse the track characteristics, and ensure the damper is configured to absorb vibration at the frequencies that are producing the greatest sound power. Through this innovative method, the performance of SilentTrack® is optimised.

Tata Steel was asked to examine a section of line on the Oslo Light Rail network, which had been the subject of complaints from neighbours due to the high level of noise. Of particular annoyance was the phenomena of “rail singing” in advance of the train approach. The track at this point was comprised of 49E1 rail on concrete sleepers at 670mm centres with a Pandrol Fastclip fastening. Following the installation of SilentTrackâ, measurements of the pass-by noise were independently taken and showed a reduction in pass-by noise of between 6dB(A) and 7dB(A) – and the disappearance of the “singing” rails.

In Australia, Tata Steel supplied the SilentTrackâ system for a new 16km section of commuter line in the suburbs of Sydney which ran mainly in a tunnel, and where levels of in-train noise were above acceptable levels. Evaluation of the track form used, showed that rolling noise was the dominant source of noise in the trains. Tata Steel adapted one of its damper designs to suit the slab track construction which used an Australian rail section AS60 on flexible supports at 750mm centres. The system was chosen following a technical evaluation by the Client which found it best suited to resolve the noise problems, whilst also minimising the impact on day-to-day train and track maintenance operations. Measurements by the Client’s acoustic consultant of the track decay rate (the measure of the rate that noise producing vibration diminishes) showed improvements averaging 5.5dB/m at the critical noise producing frequencies.

When Deutsche Bahn needed a partner to examine the benefits of using rail dampers to control noise, Tata Steel was a logical choice. The SilentTrack® rail damper design was adapted to suit Deutsche Bahn’s track and supplied by Tata Steel to be tested as part of the EU funded SILENCE project. This adapted design was then more widely used on the Rhine Line, where the heavily used railways on each side of the Rhine have major noise impact on the entire Rhine valley. The track here is predominantly of UIC60 type rail, on concrete sleepers at 600mm centres. A relatively hard pad is used, something which tends not to favour the use of rail dampers. However, independent measurements of reduction of pass-by noise obtained through the use of the SilentTrackâ system showed between 3.0 and 3.5dB(A) reduction was typically achieved.

Silent track 3.jpeg: SilentTrack® is an important tool in the reduction of railway noise for conventional railways, where rolling contact noise is the dominant noise source. 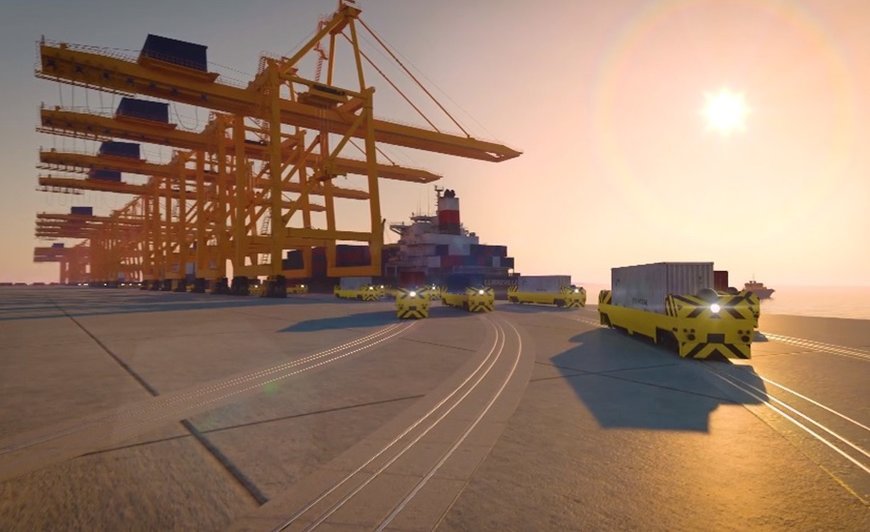